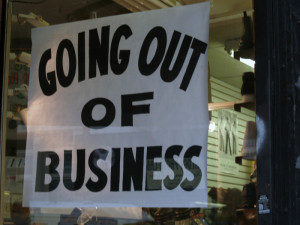 Commercial appliance disposal. It’s not something most business owners think about. That is, until reality comes crashing down. The fact of the matter is, this isn’t at all impossible but it’s not necessarily an easy task to pull off. Yes, you do have options when it comes to commercial appliance disposal but they are few, albeit feasible. The truth of the matter is, you just don’t know until you try. So, let’s look at the situation.

Commercial appliance disposal is a stark necessity for businesses in two very different sets of circumstances. One is for those who must close up shop and the other is for those which are growing or just humming along and need replacement. Either way, you just might have to deal with the stuff. And, that’s precisely where it gets a bit complicated. You see, all appliances are regulated and that means you can’t simply just put them on the curb.

Instead, you must appropriately dispose of them. Which means, you do have a few options. It doesn’t mean taking the risk of leaving that stuff behind or going the illegal dumping route. Both are really bad ideas and will only make things a lot worse.