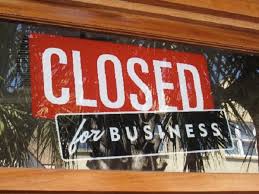 Commercial appliance disposal. Ugh. Talk about a big, unwelcome, and downright frustrating job. And, it’s not something that’s easy to tackle, that’s for sure. Commercial appliance disposal takes a lot of time and effort. But, it’s also something that’s got to get done, one way or another. In other words, you’ve got your work cut out for you. So, you’ll have to get in gear and put your thinking cap on. (And, be ready to get a bit dirty and put some muscle into the whole thing.)

When you’re remodeling or doing build-out of a commercial space, you’ll generate a lot of waste and debris. Because of this, you’ve got to choose between a property clean out service and a dumpster rental.